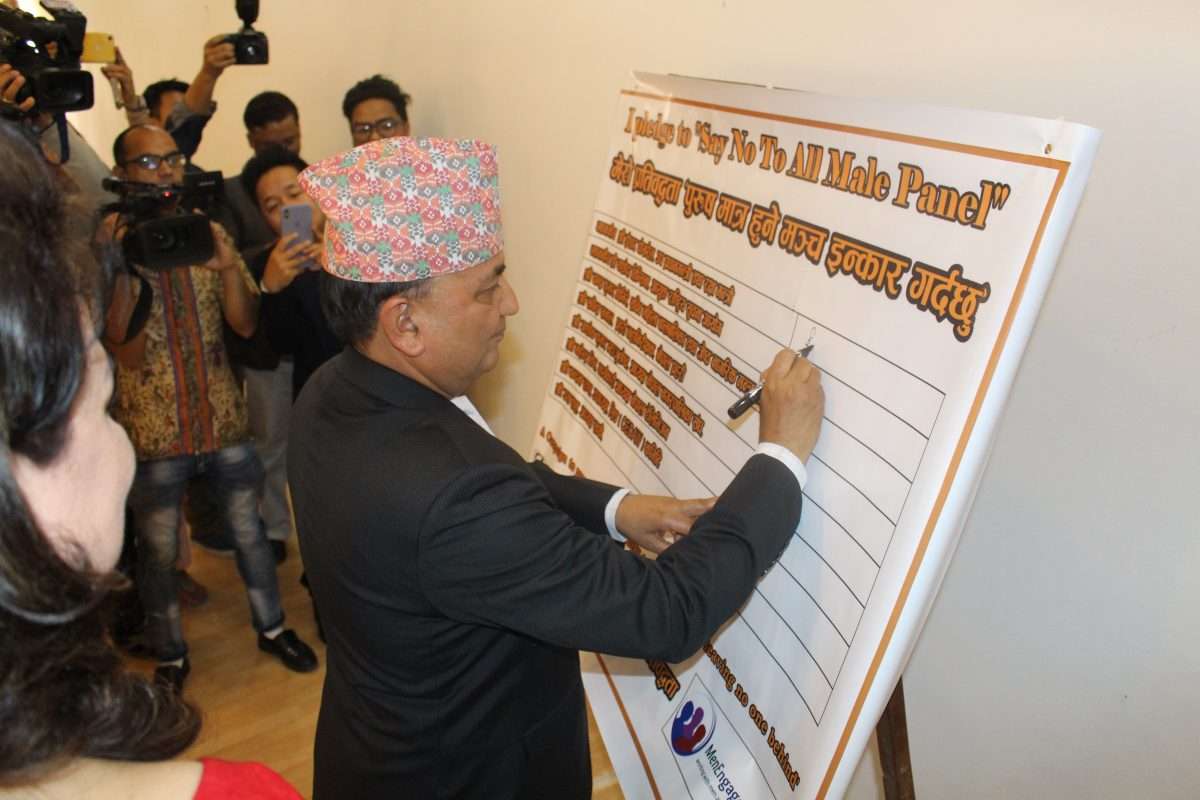 Saathi launched “Say No to All Male Panel” signature campaign in a bid to sensitise public forum organizers, policy makers, media, political party leaders and government officials for inclusive public discussion. The campaign was initiated against the backdrop of the popular practice of inviting only male panellists as speakers, experts and resource person in debate, […] 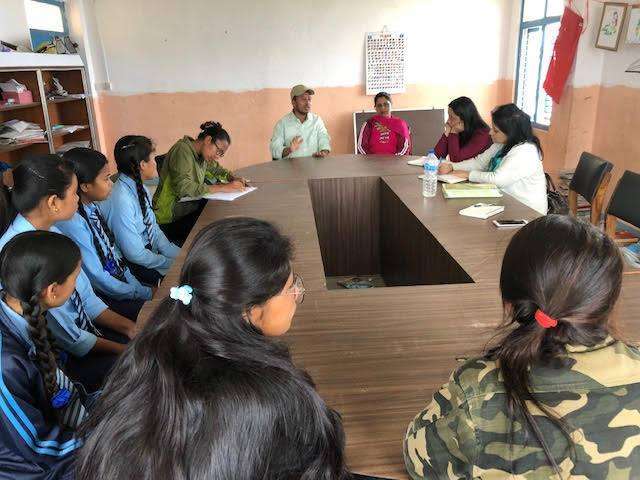 A monitoring team visited Sindhupalchok on 22 April, 2019 and interacted with the members of adolescent girls group being supported by Saathi. The team led by organization’s president Uma Shah visited 3 schools in Chautara Sangachokgadhi municipality met with the members of the groups taking the stock of the works they are doing at schools […]