Activities carried out by Children Program during January 2019 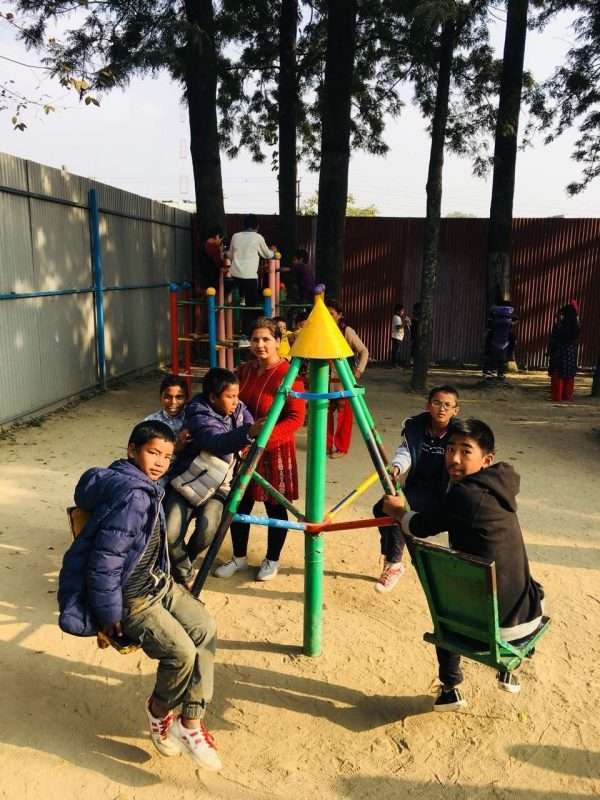 Activities carried out by Children Program during January 2019 Visit to museum for Junior girls and Junior Boys Visiting the museum has enhanced children’s knowledge about the historical monuments and has built curiosity among them to know more about the history. Hiking to Champadevi for Senior girls and Senior Boys Hiking is a powerful workout […]

Activities carried out by Children Program during December 2018 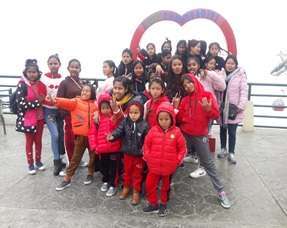 Activities carried out during December 2018: Visit to Chandragiri hills Chandragiri hill lies on the southwest side of the Kathmandu Valley. This hill is connected with both Buddhist and Hindu religion. Cable car facility as a transportation to reach the hills is the main attraction of the place and provides opportunity to experience and view […]

An effort in demystifying gender biased norms and cultural practices thought the tweaking of traditional tales.  Apparently, Teej, popularly considered as women’s festival, is about feasting, fasting, singing, dancing of the women clad in red saris and embellished with glittering ornaments.  The festival also has religious significant as well. Hindu married women fast and offer […]

Workshop on Tackling Stigma of Sexual Violence in Conflict Conducted

A National Workshop on “Conflict Related Sexual Violence” was jointly organized by Saathi and Ministry of Peace and Reconstruction on 21 August, 2017. The workshop aimed at generating a set of recommended areas for action at the structural, community and individual levels in tacking the stigma of sexual violence in conflict was conducted under aegis of […] 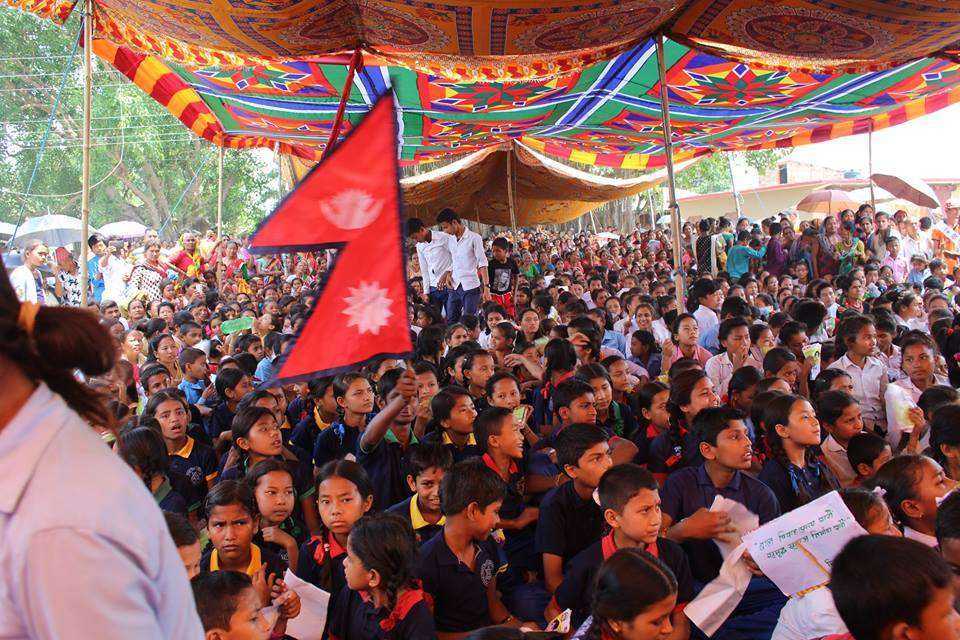 Our team ASTHA is successful in conducting Child Marriage Free Zone Declaration at Ward No 10 and 11 (former Khayarmaya VDC), Bardibas Municipality, Mahottari. We would like to thanks Bardibas Municipality for successfully organizing and chairing the event. We would like to extend our sincere gratitude to all the participants, distinguished guests from Ministry of […] 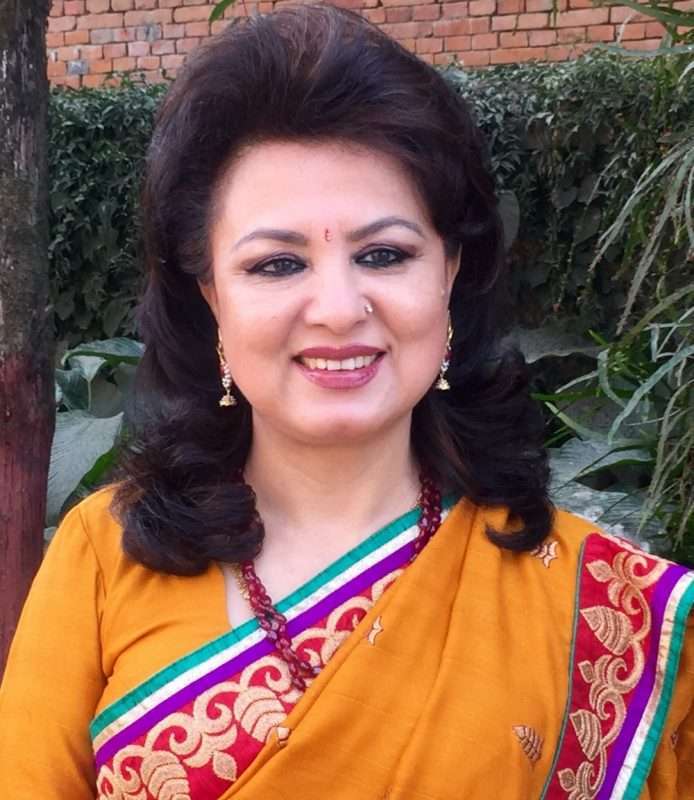 We are really proud that our Founder, Advisor, Past President and Current Strategic Director Ms. Bandana Rana has become the First Nepali candidate to serve in the United Nations committee for The Convention on the Elimination of all Forms of Discrimination Against Women (CEDAW). It’s our great pleasure indeed to share this proud moment in […] 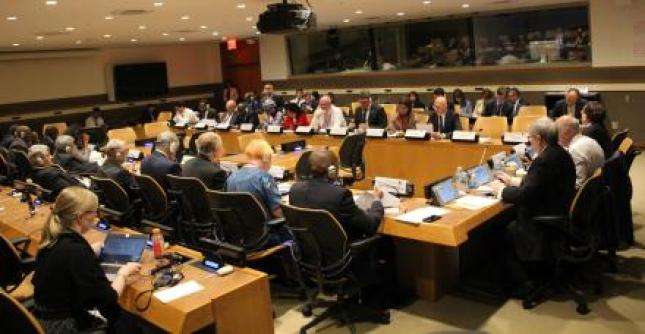 Press Release | 28 Sep 2015 | Bandana Rana Civil Society Speaker at the UN Global Heads of State Meeting Some 80 Heads of State and Government convened at the United Nations yesterday for a historical Global Leaders Meeting on “Gender Equality and Women’s Empowerment: A Commitment to Action” co- hosted by the People’s Republic […]

Saathi’s Program for the Earthquake victims 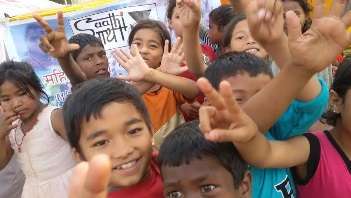 Saathi has initiated the following immediate response programs :Counseling/Healing Program for women and children at Saathi office from 8 am to 8 pm. Counseling centers are also planned to be set up in major hospitals of the city. Volunteer counselors in addition to Saathi’s counselors are being mobilised for on the spot counseling. (For Counseling, […] 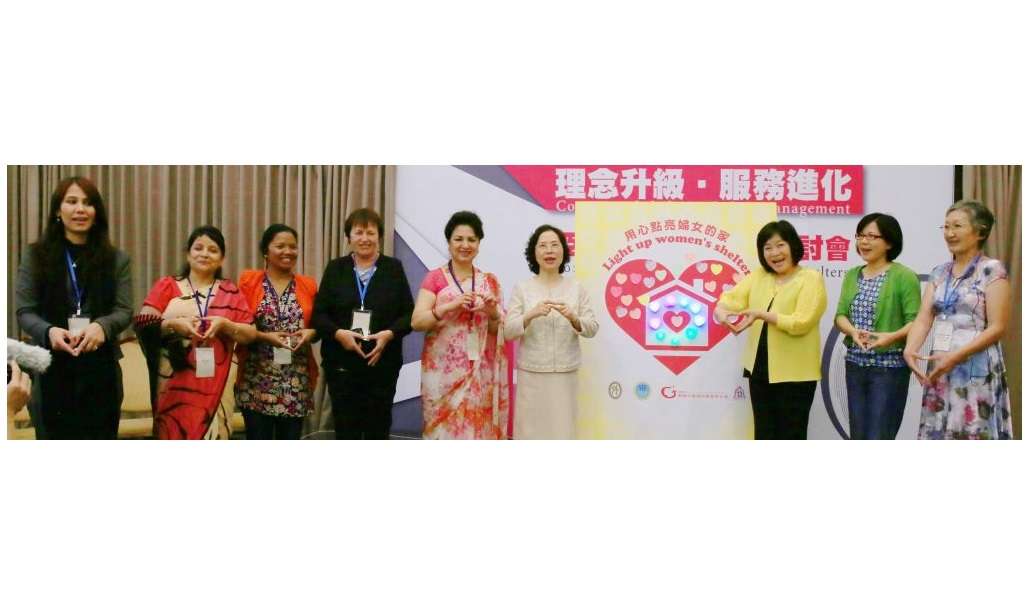 Anthony Carlisle and Lilian Yap Hsu, Asian Network of Women’s Shelters Secretariat, Taipei, TAIWAN, September 18, 2012 WBandanahen the right people come together at the right time to do the right thing, then very little can go wrong. That was the general feeling at the first Asian Conference of Women’s Shelters, held in Taipei on […] 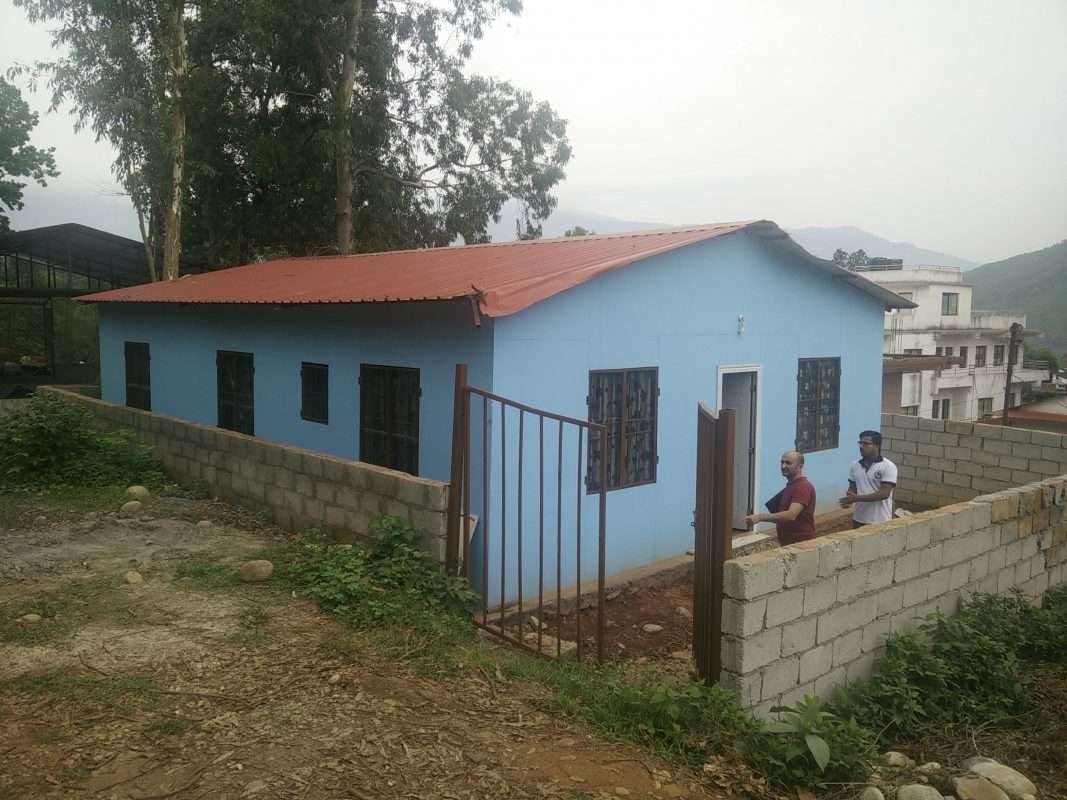