Local governments in Kapilvastu district have expressed commitment to earmark certain budget annually for the sustainability of the rehabilitation center for violence affected women and children being run by Saathi at Taulihawa. 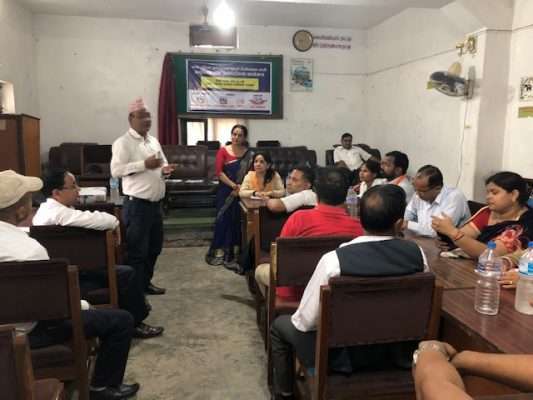 A 17-member management committee under the coordination of district coordination committee has been formed to facilitate the process of ensuring the financial resources for the shelter. 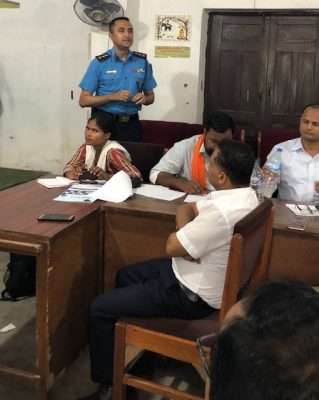 In a meeting jointly organized by Saathi and District Coordination Committee (DCC) on 10 June, representatives from all the 10 (6 municipalities and 4 rural municipalities) agreed that each municipality and rural  municipality in the district will allocate Rs 300,000 and Rs 200,000 for the operation of Saathi shelter annually. 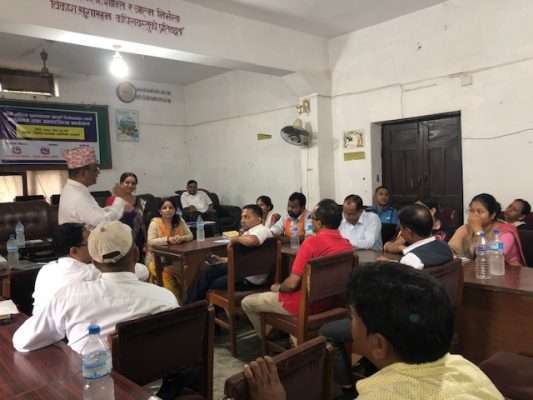 Speaking in the meeting Saathi president Uma Shah extolled the commitment made by the local government and hoped that the decision would to the force at the earliest. 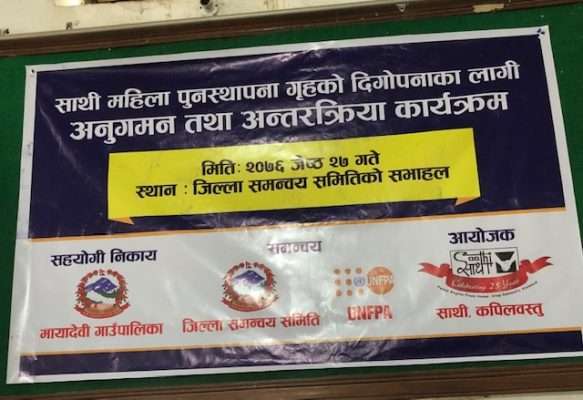 Saathi has been running a 10-bed rehabilitation centre in the district since 2003.